How To Play Table Tennis 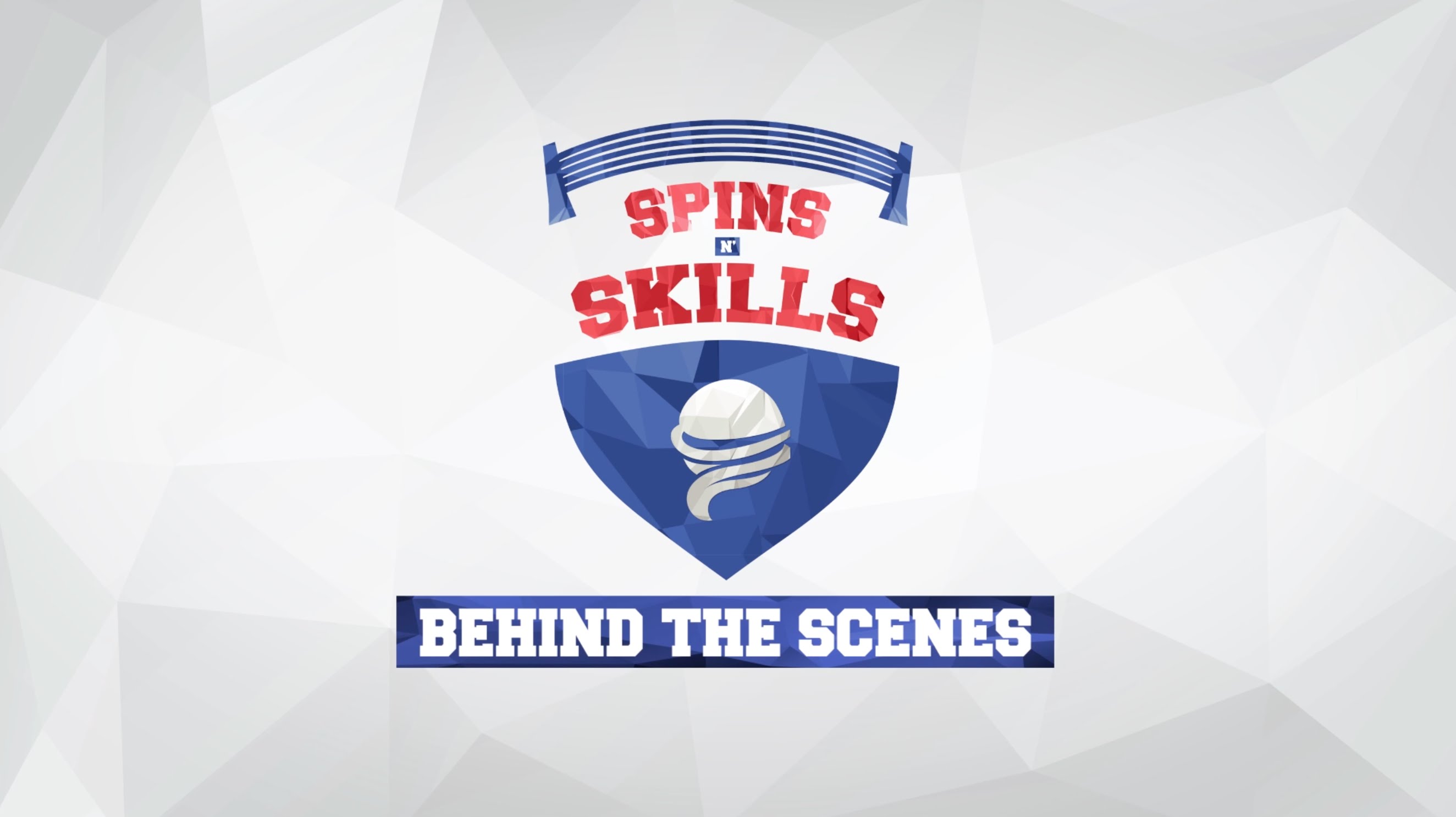 Nobody is as good as they would like to be and few are as good as they think are; however, if improvement is to be made and goals realised, one factor is needed whatever the sport.

It is essential to have a good basic technique on which to build; if the foundations are not in place then trying to reach a higher level is virtually impossible. Furthermore, the more sophisticated and physically demanding sport becomes then totally impossible becomes the answer.

Adapt
In sport, you must be able to adapt; not every stroke in a table tennis match can be executed with perfect technique, perfect precision, perfect balance.

The reason the best players in the world are able to return the ball when not in the ideal situation is not only a result of hours of practice; it is also a result of the fact that in their formative years, they learned solid basic techniques.

Undoubtedly amongst the world’s leading players there are technical differences but those are for the connoisseur; the techniques repeat time and game, they repeat under pressure. Only One Champion
At the forthcoming GAC Group 2015 ITTF World Tour Grand Finals only one player will stand on the top step of the podium as the Men’s Singles champion; only one player will do the same in the Women’s Singles.

However, for the mere mortals of the sport, there are lesser aims but to the individual equally valid.

It may be climbing up the local town rankings, succeeding in a local championships and perhaps returning to what was once the reason for playing; just simply enjoying and appreciating the sport to a greater degree.

Help at Hand
In order to help players improve and gain a greater understanding of the sport, the International Table Tennis Federation has released a series How to Play Table Tennis .