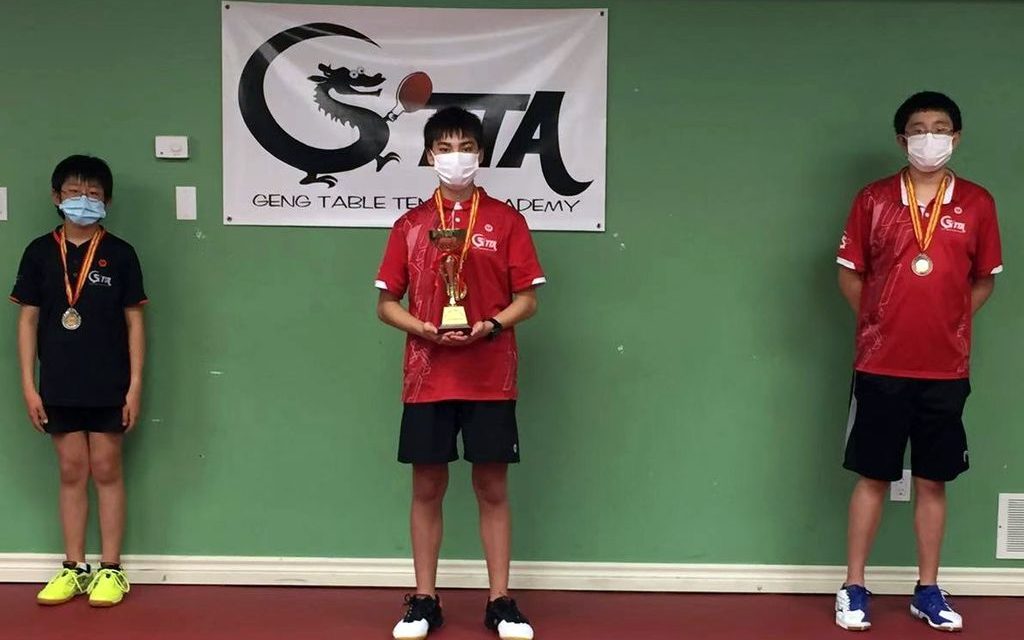 Meech Dullaert won the first place losing just one game! Aaron Du was runner up and Xu Victor was third. This was the second tournament that the group which is practicing in Geng Academy club in Ottawa has played. Competition manager and official on duty was John Dullaert.