How Ping Pong Can Help Prevent and Treat Alzheimer’s Disease 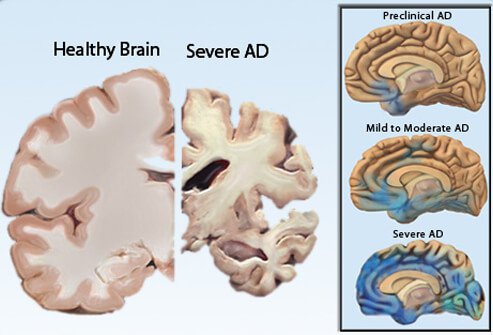 We all know too well that it’s disheartening to see the brains of our loved ones slowly deteriorate and have to resort to taking a surplus of medication and going to therapy sessions every week. But there might be a way to slow down the progression of Alzheimer’s disease.

According to a Japanese study, “The Effectiveness of Exercise Intervention on Brain Disease Patients: Utilizing Table Tennis as a Rehabilitation Program” it has shown that through the playing ping pong and other engaging table games and activities, Alzheimer’s sufferers showed a reduced need for medication, an improvement in long term memory and a dramatic decrease in brain deterioration.

Through this study, MRI scans on the participants’ brains showed that ping pong can activate up to five different sections of their brains simultaneously. In effect, the subjects’ awareness and cognitive thinking ability showed great improvement. What happens is, the part of the brain that is responsible for creating new memories, the hippocampus, tends to shrink in size in those with Alzheimer’s and dementia. But once those same people start to engage in playing ping pong, blood flow increases considerably to the brain and stimulates the hippocampus to the point where it can actually increase in size and actually act as a defensive mechanism against Alzheimer’s crippling effects.

The game of ping pong is one of the most engaging activities for the brain and it’s generally fun even for the oldest of players. Many older players describe a feeling of nostalgia as ping pong used to be popular “back in my day”. This can help people with Alzheimer’s recall long term memories. Though, regardless of age, anyone can enjoy the many happiness endorphins released in playing a game of ping pong with a friend.      (Joe Czarniecki)