Jessie, Demi, Jordan and Kevin will represent Ontario at 2023 CWG 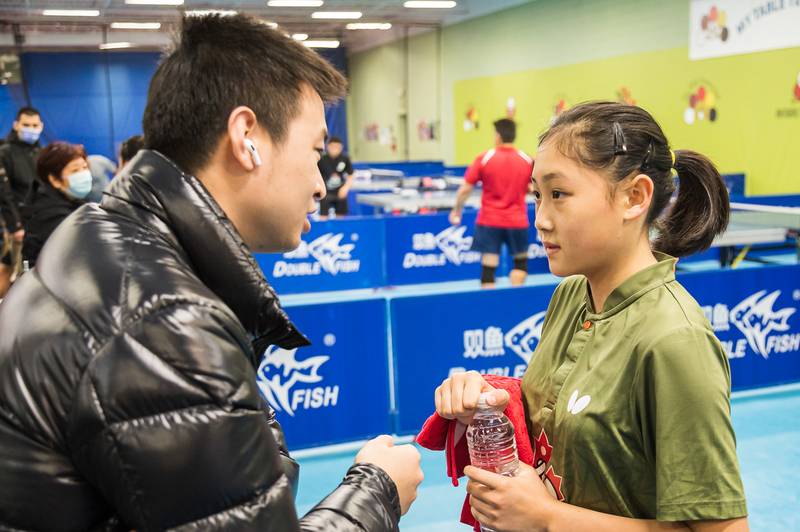 The OTTA has selected a team to compete at the Canada Winter Games in Prince Edward Island in 2023. Since the team is selected based on the outcomes of the November 18-19 Selection Tournament, there are no major surprises.

Michelle Wang (Elite), Sunny Zhang (GTTC Academy) for girls, James Bei Bei Yu (The True North TTC), and Max Ji (The True North TTC) are alternates. The only surprise is that Max Ji replaced Zelin Ye as the alternate, given that Zelin placed third at the Selection Tournament, while Max placed fourth.

Canada’s most prominent youth event is the Canada Games. Between February 18 and March 5, table tennis is one of 22 sports that will compete in multi-sport tournaments. The Canada Games brings together more than 2,000 able-bodied athletes and athletes with physical and intellectual disabilities for the largest amateur multi-sport event in the country. Alternating between winter and summer, they span over 30 different sports to showcase the very best in Canadian sport and spirit. The Games are held under the stewardship of the Canada Games Council which provides continuity, leadership and support. We’re here to foster ongoing partnerships and ensure the Games leave an enduring legacy on communities from coast to coast to coast.

Table tennis has a longer history on the Canada Games program than the Olympic program, appearing in every Winter Games since the inaugural Games in 1967. It has also always featured female and male events.

Under the direction of Team Manager Betty Zareba and coach Hongtao Chen, team members including alternates will refine their doubles abilities and boost team spirit during training camps on January 21-22 and February 4-5. They will also represent their respective clubs at the Ontario Winter Cup during the first weekend of January.