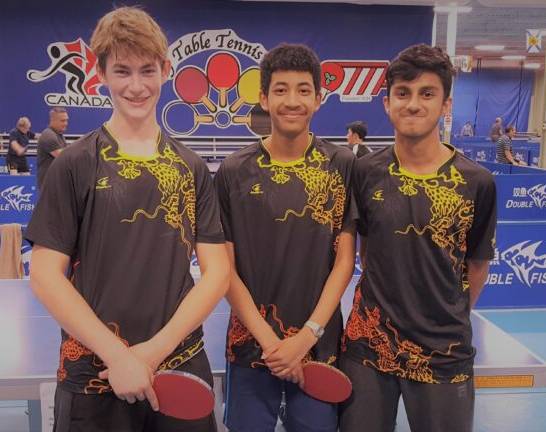 (Security Deposit will be refunded if and only if ALL team matches completed in the season and all financial issues are dealing directly with each Team Captain only.)

During the season, any team can add player(s) with the relevant entry fee paid up to maximum of 5 players at her own will, but it must be before “the last round of “First Stage” finished. There is NO limitation of the level of player(s) only in Division A only. The ratings and results
created by the player(s) added are then counted effectively afterwards.