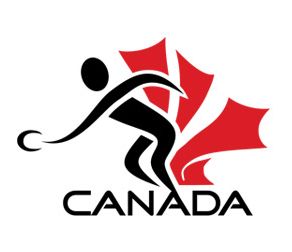 The Directors of the Champlain Table tennis Club have decided to convert their loan to TTCAN of $10,000 into a “Scholarship Fund” to be administered by TTCAN for the benefit of student athletes in Quebec and Ontario.

The Champlain TTC operated for many years in both Quebec (Hull) and Ontario (Ottawa) in various locations. When the club closed it still had some funds and they offered two $1,000 scholarships for student athletes, one per province (Quebec & Ontario), at the college or university level.  In 2019 the scholarships were given to:

Deadline for application is August 24th

Sorry, but Deadline to apply was: August 24th

Background information:
The Champlain TT Club was created by Mariann Domonkos 30 years ago at the CEJEP de l’Outaouais in Hull, using several locations over the years. When the CEJEP was completely renovated the club moved to Carleton University. Many coaches contributed to the development of the players in the club (Mariann, Adham, Donald Davidson, Attila Csaba, Guoxi Su, etc.). The players were from both sides of the river (Ottawa and Hull). Norm Tang’s daughter was one of the players and Norm took an active role in the management of the club together with Mariann, and later with Mr. Su and then Attila. The club is no longer in existence but it has a fund that was developed over the years. It is from this fund that the scholarships will be paid.