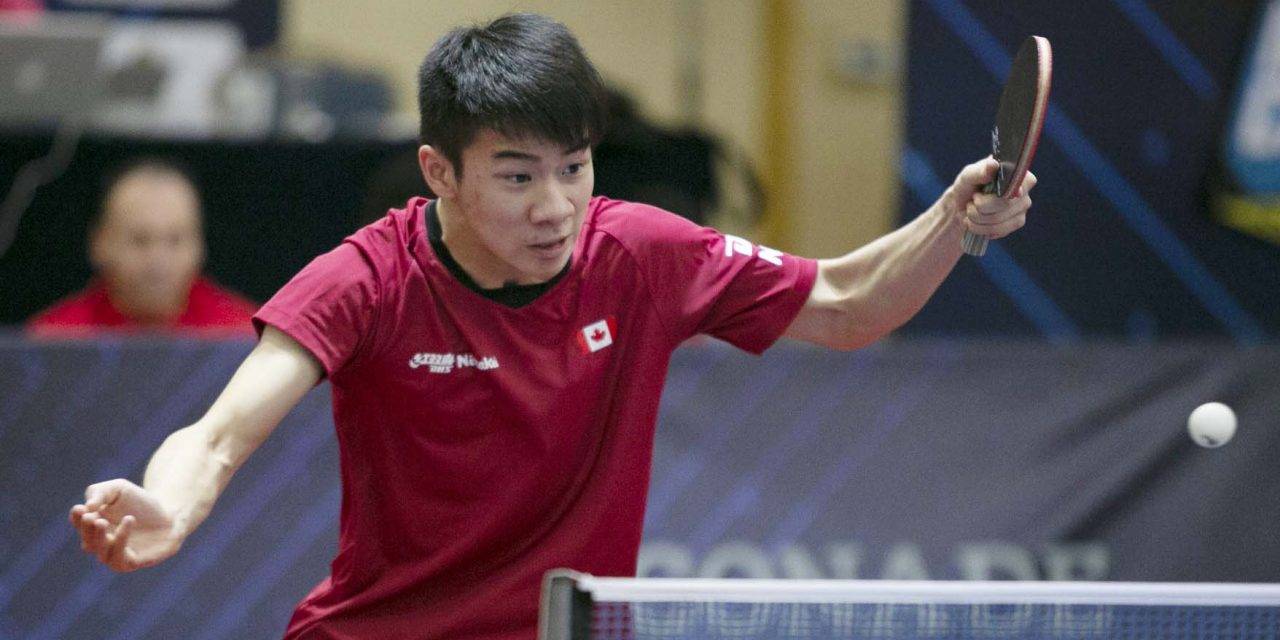 Terence Yeung, Canadian Champions U21, has led Canadian team to title at Salvador Junior Open. Terence and his partner Edison Huang has won in final against Chile with maximal 3–0. On the road to the title they have dropped only one game.

Alexander Bu and David Xu has reached QF where they have lost against runner up Chile 1-3.

Grewal Jordan has played with David Mandelstam representing Canada in Cadets Team. They have reached Round of 16 losing from CHI-COL.

Competitions will continue with singles and doubles event. You can follow results at https://www.ittf.com/tournament/5046/2019/el-salvador-junior-cadet-open-ittf-junior-circuit/