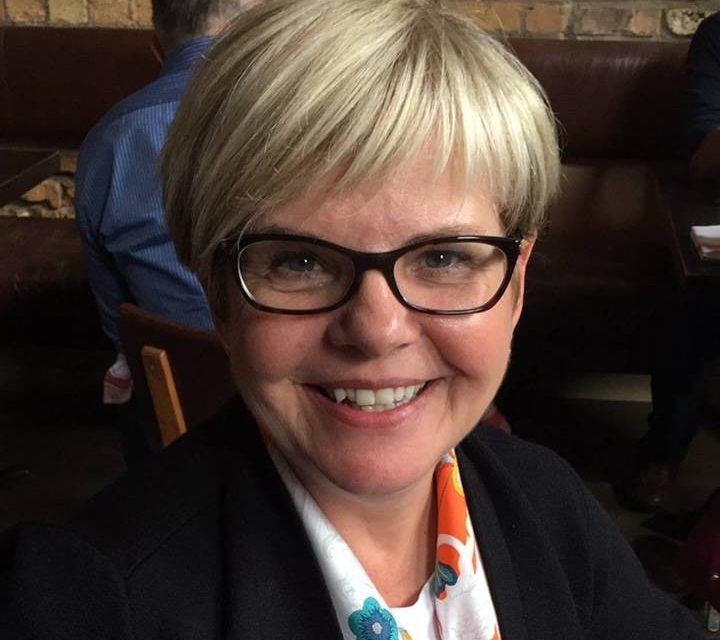 Hongtao Chen of True North TTC will have an opportunity to repeat Ontario’s success at the 2015 CWG in Kelowna, British Columbia. In 2008, he led the Ontario Team to six gold medals. The mixed doubles team from Ontario won “only” silver after losing 3-2 and very “tight” fifth game. Meanwhile, Hongtao gained valuable experience by coaching in the Olympic Games and Continental Championships, where he was also very successful with Canadian National Team.

In the past two years, Betty Zareba, OTTA High Performance Coordinator and OTTA Director, has experienced a steep learning curve for HP management tasks. Representation on the National Team Committee, management of the 2022 Pan American U19 Championship, and organization of the Ontario Summer Games are just a few of her most recent responsibilities. This will be her first Canada Winter Games. Her impeccable communication skills and commitment ensure that the team will be effectively managed.