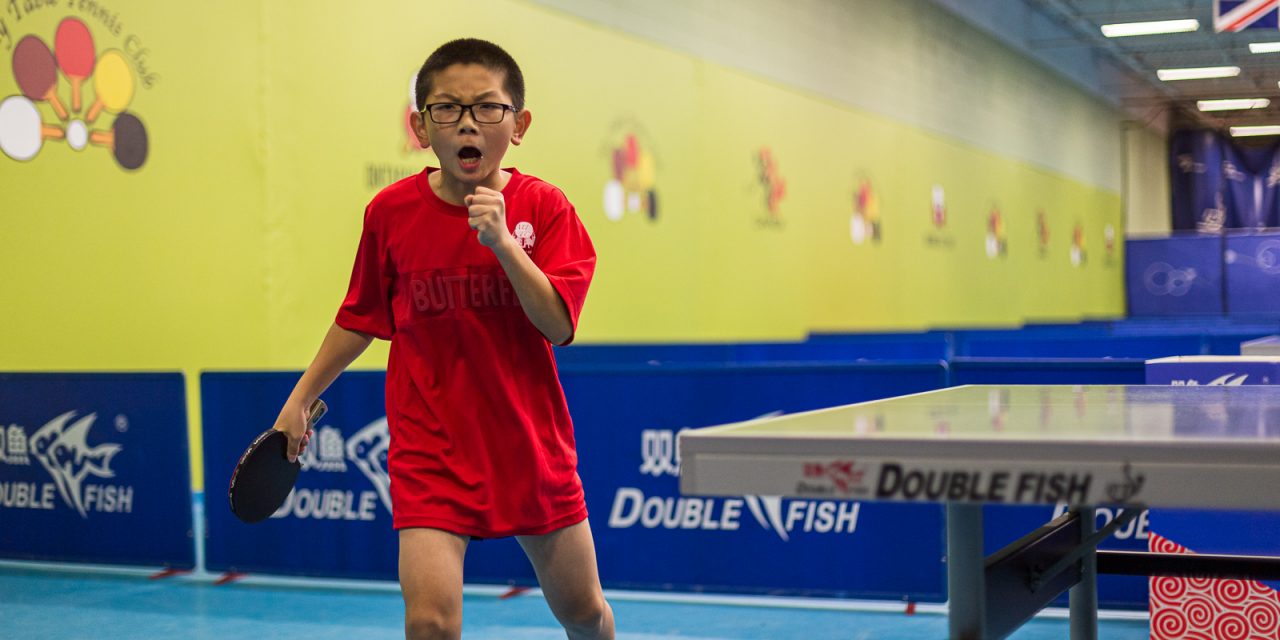 Amy Zhao (True North) bid farewell to her U13 team after winning the 2022 Ontario Championships. The same was done by David Xu (Three10, U19B) and Zhang Frederick (True North, U13B). They won their respective categories’ final competitions and were crowned Ontario Champions.

After winning U13B predictably, Frederick faced an unexpectedly difficult task in the last event of last weekend’s competition U15B. Vedant Parikh, his colleague, pushes his game to new heights. The first set might be a triumph for both players. Frederick won by a score of 16-14. But, just when everyone believed it was merely a glitch on Frederick’s extraordinarily successful journey to his third win this weekend, Vedant won the next two sets, setting up a massive surprise. He was nearly there since the deciding fifth set went to 11/9. A great competition comes to a close!

In the U15G final between Jessie Xu and Demi Cai, the first two sets were exciting since Jessie was losing 0/1, and the second set was tight, concluding 15-13 for Jessie. Jessie, on the other hand, was quite forceful in the following two (twice 11-6).

Sophia Bai and Kenny Fengjia Zhang (Grace TTA) won the U11 tournament convincingly, without dropping a single set. It is projected that by 2023, they will be able to compete in the U13 and U15 age groups.

Rupesh More of My TTC won O40 by taking advantage of the absence of big favorite Andrey Mokhov.
In all, 115 players competed in 12 events. In two days, 508 matches were played on 16 tables!